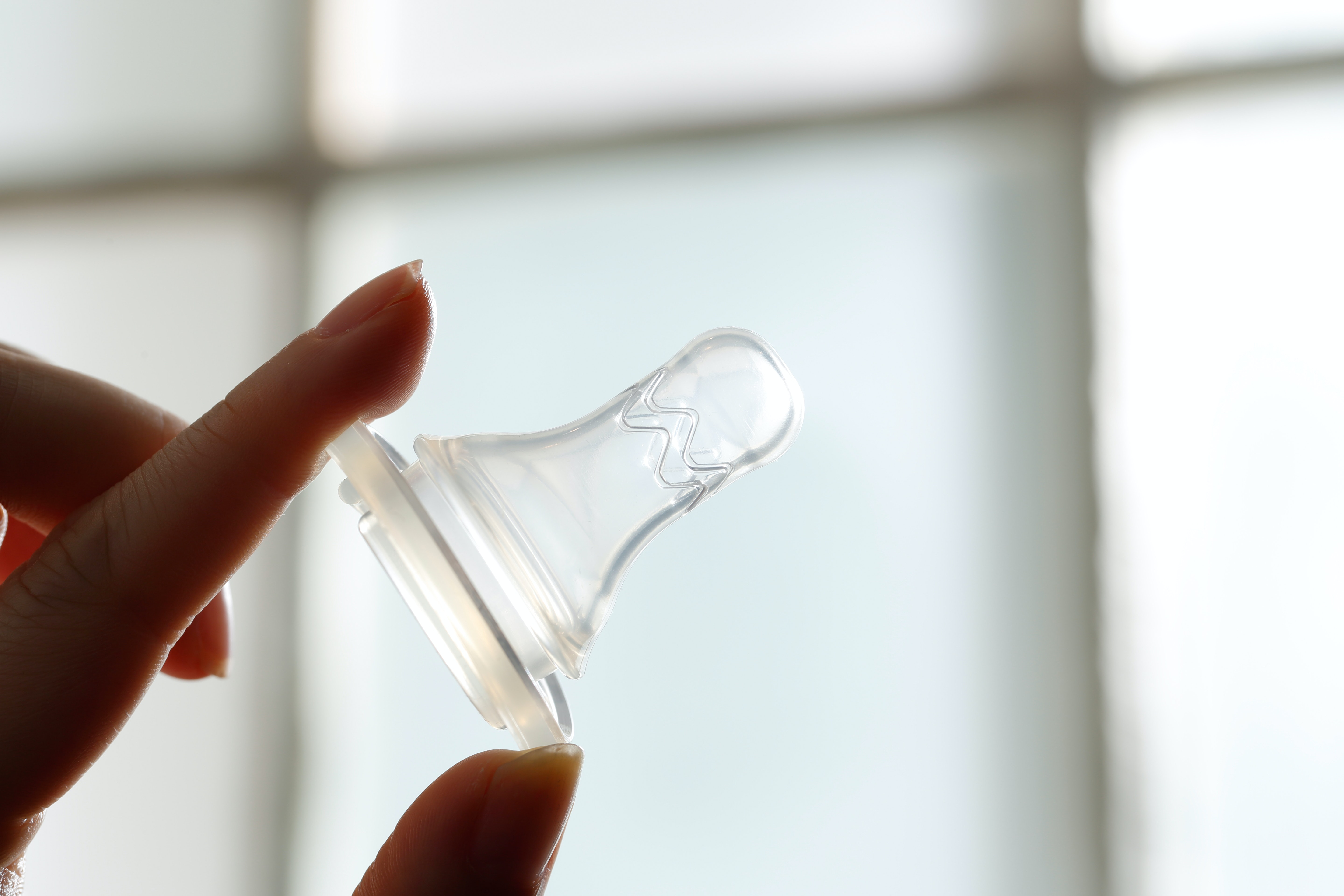 Both our Doctor Bétta baby bottle and our nipples are carefully crafted.

Bétta has two types of nipples called Brain and Jewel. We created two different styles to better match your baby’s preference, because different babies prefer different materials and suckling methods. We will describe the characteristics of each type so you can find the one that is best for your child.

Point 1: All babies are different

Point 2: When this happens, try the next size

Point 3: When should you change to a new nipple?

Use 15 minutes as a rough guide for your baby to finish drinking milk each time and observe your baby while using it as reference! The "Brain" nipples, designed by midwives Differences between round hole and cross-cut hole A small and round hole on the tip of the nipple so that the milk naturally flows out when the bottle is tilted: a few drops of milk on baby’s tongue are perfect to motivate a chewing motion. A nipple ideal for newborns or babies slower at suckling. A little X-shaped incision on the tip of the nipple prevents the milk from dripping: your baby has to adjust suckling power and chewing motion in order to feed. Ideal for older or stronger babies, often too fast at feeding: the objective is to allow babies to regulate the milk flow themselves, and learn to feed at their own pace. The only difference is in the function of the nipples.

The nipple, cap, and hood can be used interchangeably for both the Brain and Jewel bottles.