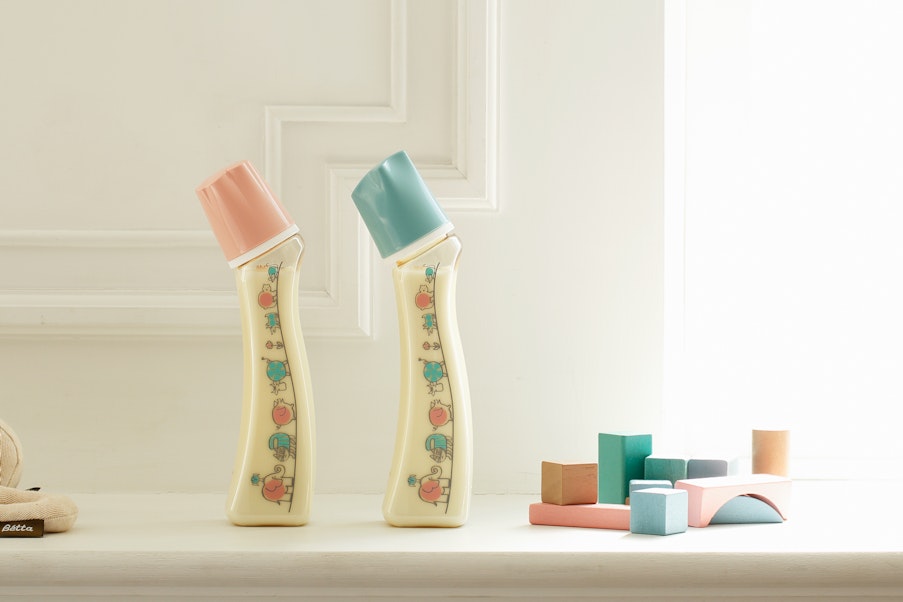 Collaboration bottle with LISA LARSON, one of Sweden's leading ceramic artists.
( Plastic / PPSU 240ml )Limited quantity. The cute and friendly faces of the characters are vividly depicted along the curves of the Betta bottle, creating a peaceful and gentle bottle that is soothing to look at. 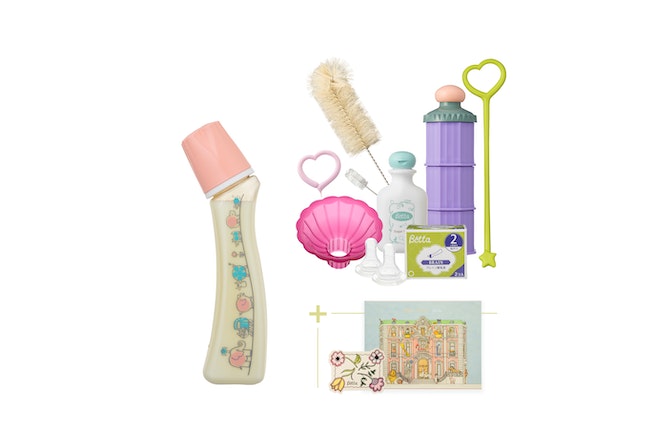 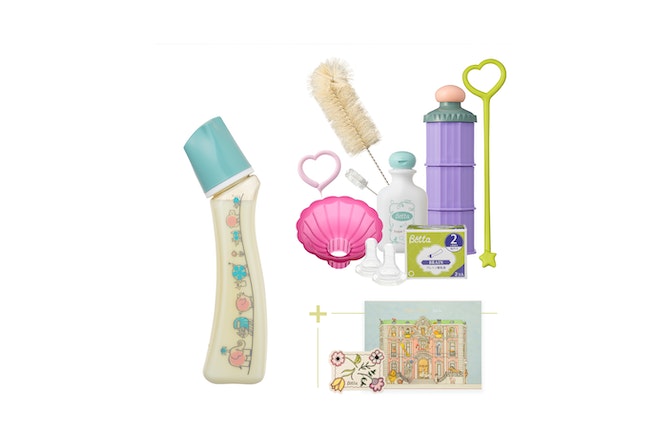 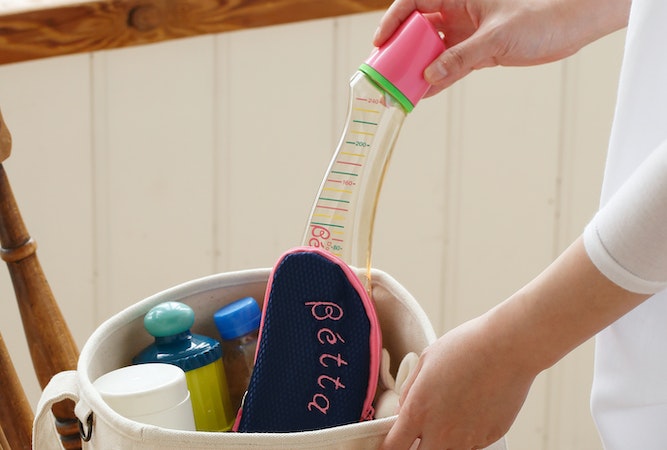 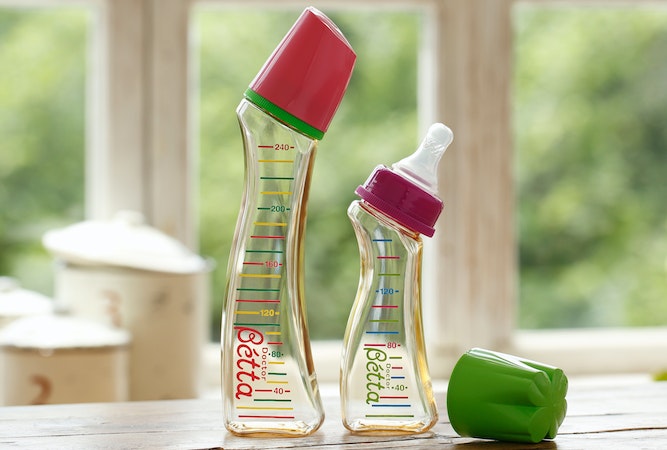 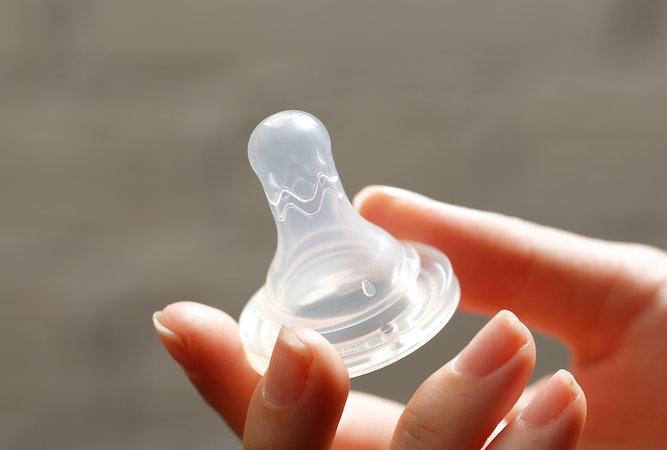 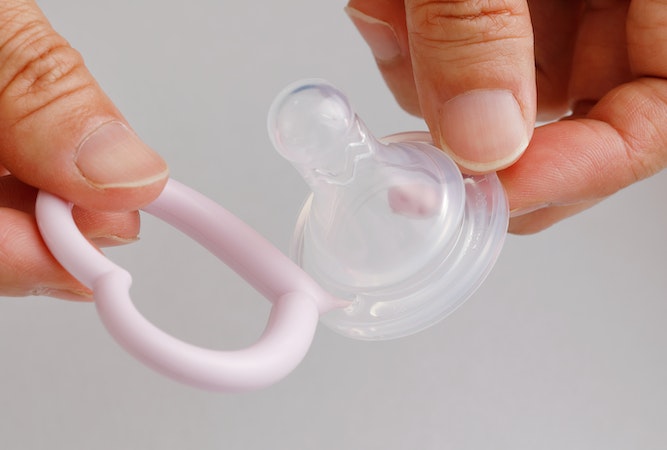 With heart pin for
nipple cleaning

Why did you choose Doctor Bétta for your collaboration? 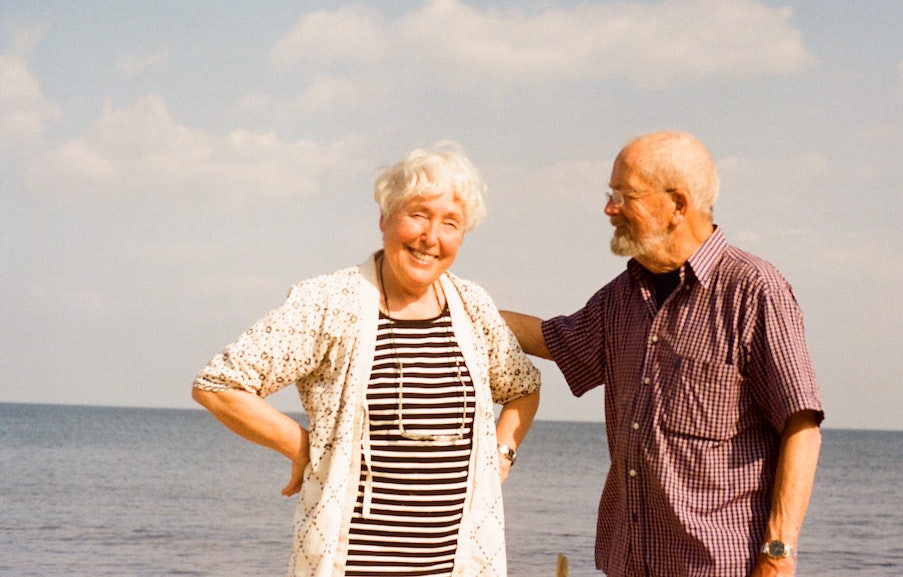 When I heard that the design was based on the posture babies take when drinking breast milk, I thought it was a wonderful thing to have nowadays, and I wanted to use this bottle too. 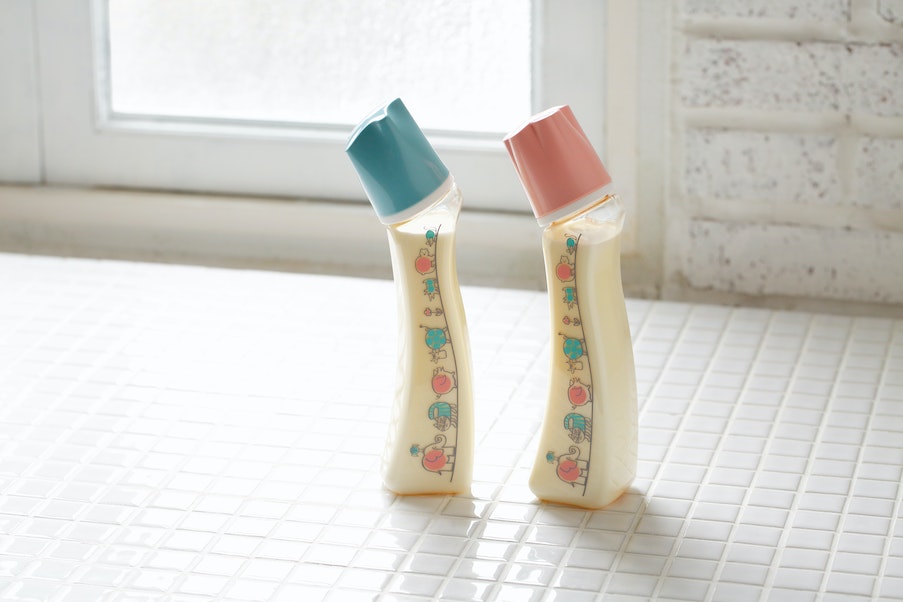 The Baby series of products was developed based on the concept of Lisa Larson for mothers and children. I imagined a boy and a girl, and then a kind mom, and designed them to talk to the child. 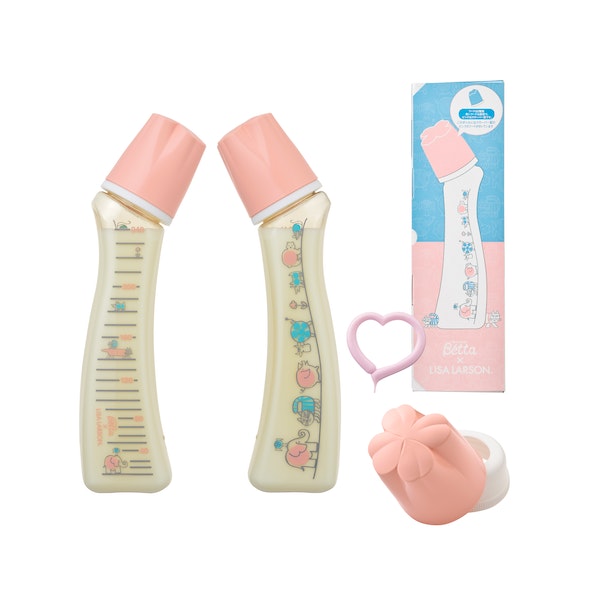 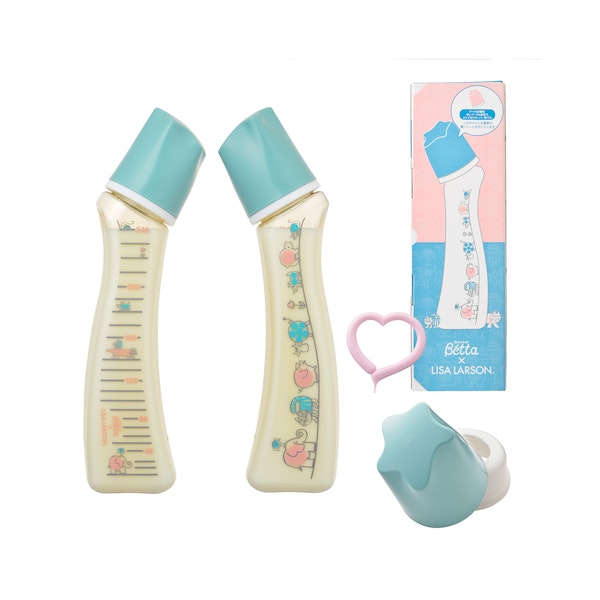 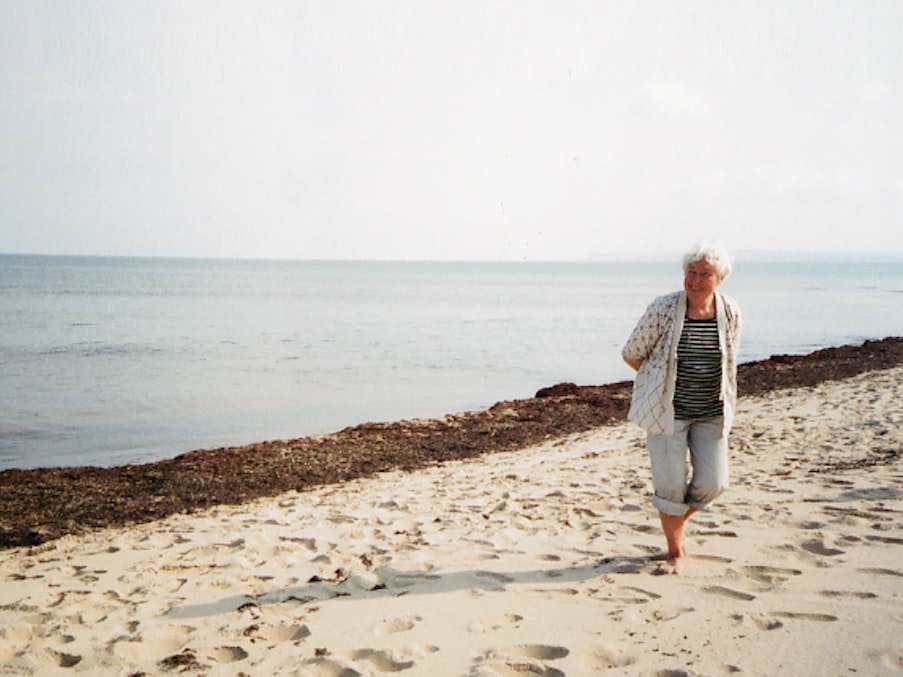 Ceramic artist born in 1931 in Herlunda, Sweden. After graduating from university, he was recruited by Stig After graduating from university, he was scouted by Stig Lindberg and joined Gustavsberg, the largest ceramic production company in Sweden at the time. During his 26 years at Gustavsberg, he produced some 320 outstanding works, including the animal series, and became popular as one of Sweden's leading ceramic designers. Translated with www.DeepL.com/Translator (free version) 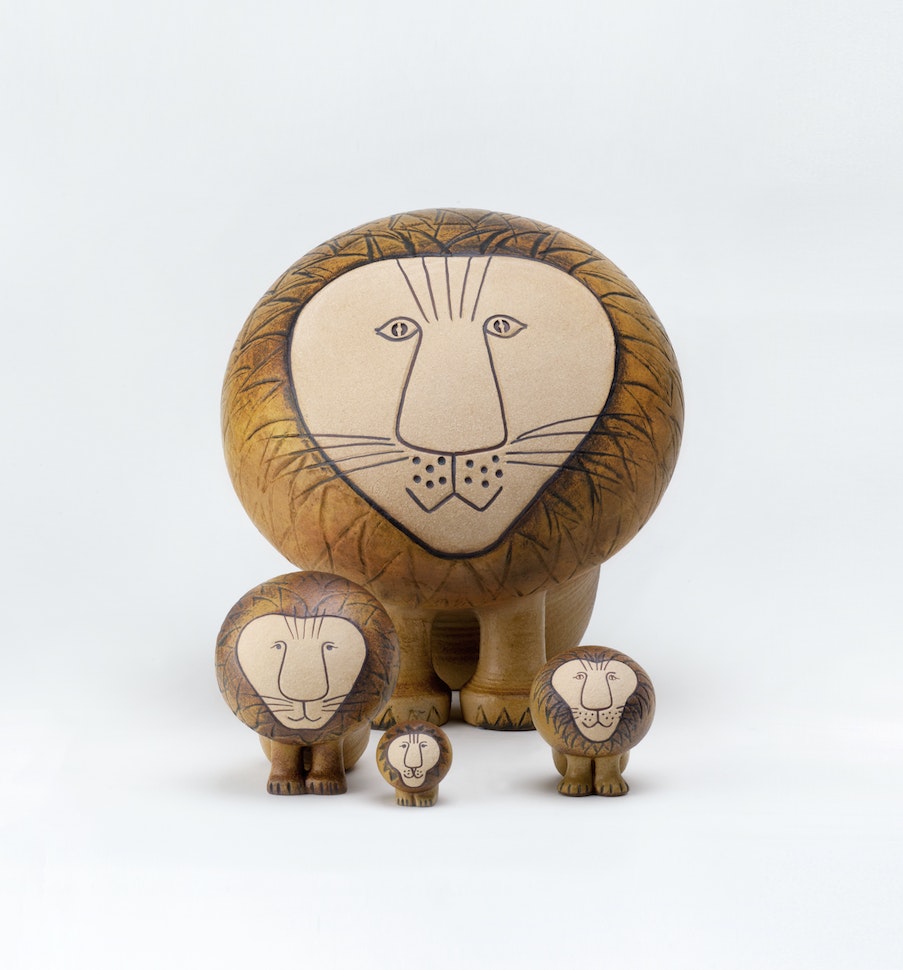 After leaving the company in 1979, she worked as a freelance designer, and in 1992 she founded Keramik Studion In 1992, she founded the company Keramik Studion Gustavsberg. Her gentle, cute, coquettish animals and simple, warm, and expressive figures are rapidly gaining fans not only in her native Sweden and Japan, but also all over the world. In recent years, in addition to reprinting his works, he has been releasing art pieces and new works, and continues to work energetically. Translated with www.DeepL.com/Translator (free version)

What is the "BABY MIKEY" that appears on the bottle? 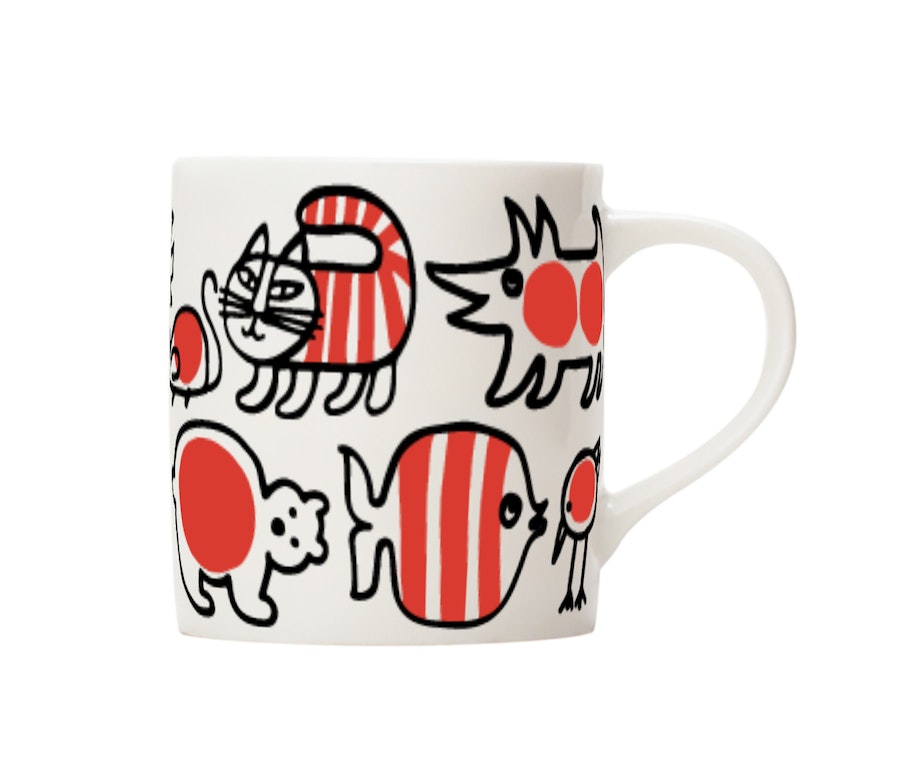 The baby version of Mikey, "BABY MIKEY," actually appeared for the first time in a mug produced by Lisa after she left Gustavsberg. Her lively animal friends, such as a dog and a cow, are also adorable, and the series has many fans among adults.

Lisa is 86 years old this year and has three children and nine grandchildren. We hope that both mothers and fathers will enjoy raising their children. Brain nipple invented by a midwife for use from newborn babies 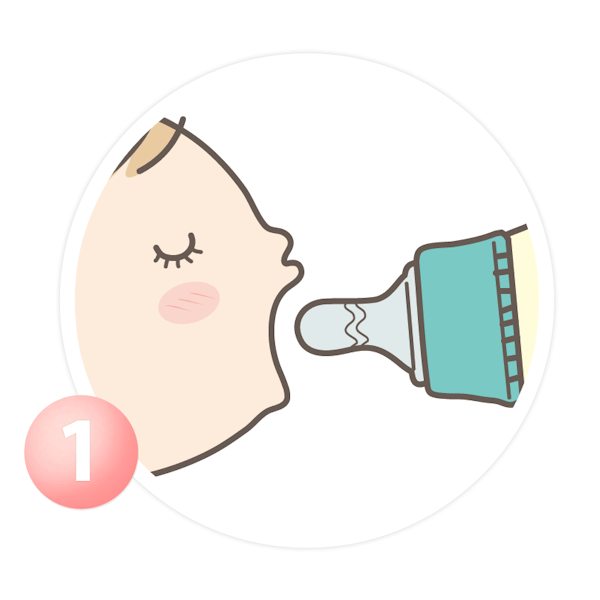 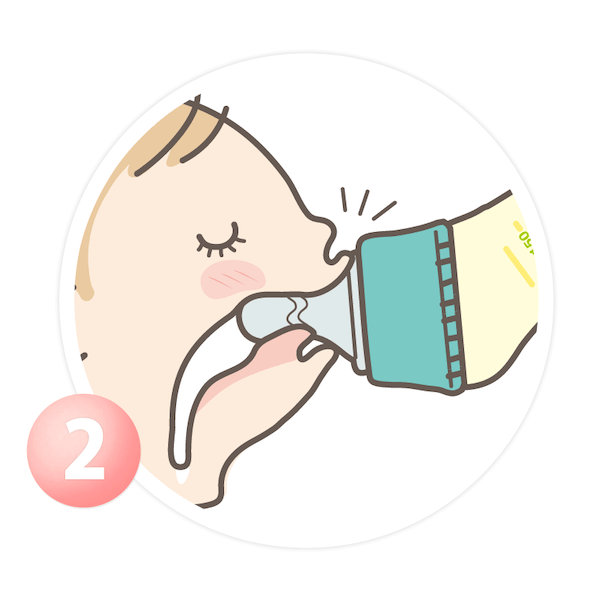 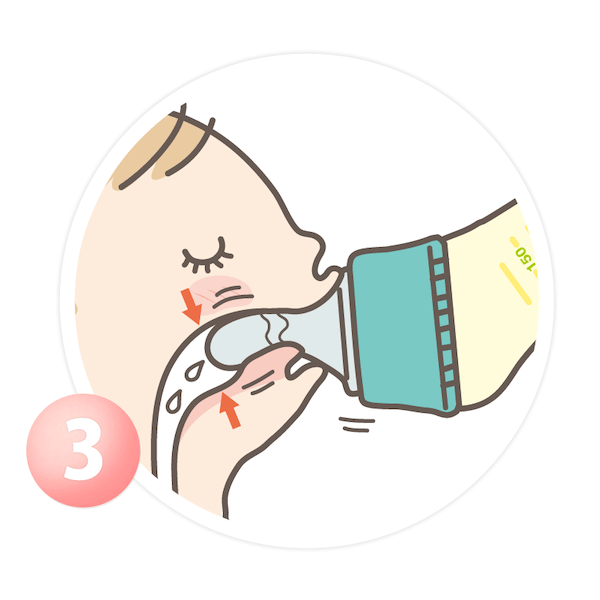 Brain nipples are designed with the importance of firm soshaku (chewing) in mind from the time babies are born.

Generally speaking, the benefits of chewing

Develop the jaw Strengthen the teeth

3 Key features of the PPSU bottle

Light weight of plastic is perfect for a heavy diaper bag that you have to carry around with a baby. 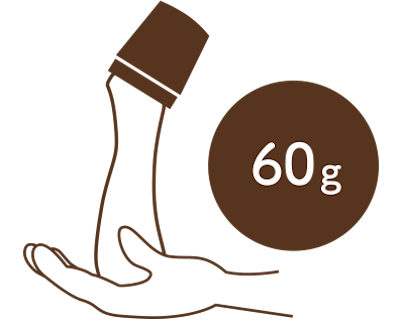 2. Heat-resistant up to 180℃! Any disinfectant will do

The high heat resistance of 180°C allows for a variety of disinfection methods. ※ The nipple and cap hood are heat resistant to 120℃.

プThe top-level ease in handling was made possible thanks to the light weight unique to plastic and the durability unique to PPSU. The bottle comes in handy in any occasion. 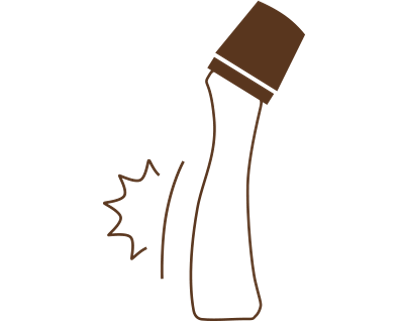 ● Learn more about the features of this bottle  ● 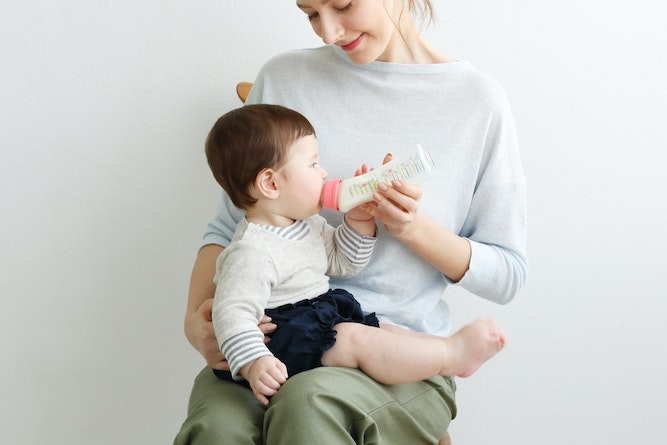 Unique curve devised by pediatricians! A shape that makes it easy for babies to drink milk. 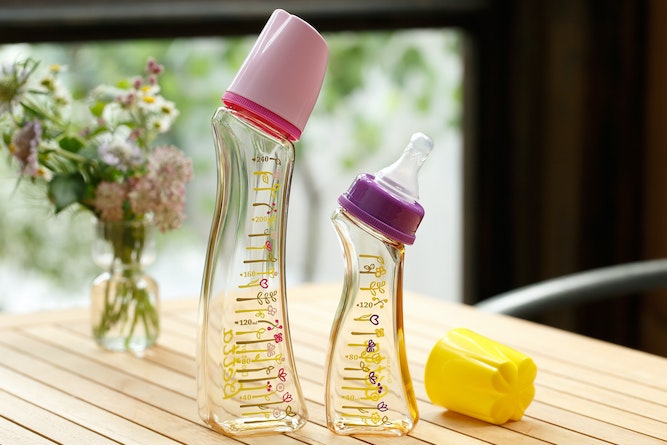 Invented by a midwife! Promotes powerful soshak like mom's breasts. 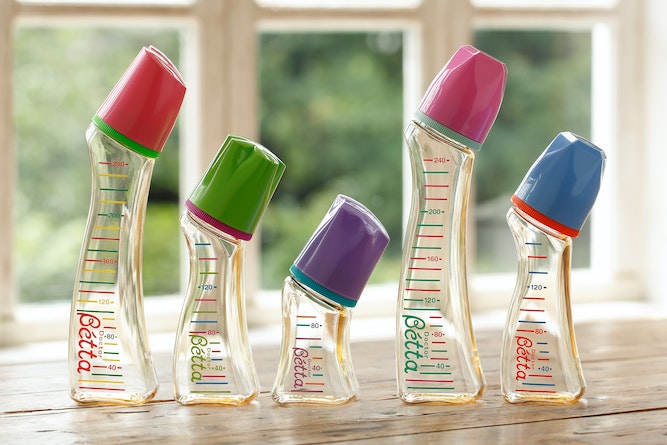 The curved shape of the bottle focuses on the nursing posture.